Super Falcons of Nigeria striker, Asisat Oshoala has won as the top scorer award in the Spanish Women’s Primera Division with Barcelona Femeni.

The award was confirmed on Sunday after Barcelona finished the season with a 2-1 victory against Atletico Madrid.

Oshoala was introduced in the 63rd minute for Jenifer Hermoso but she could not add to her tally of goals.

Oshoala moved to Barcelona in July 2019 from Arsenal.

The former Liverpool player was out of action for eight weeks this season due to injury.

Her goals also helped Barcelona to win the league title unbeaten with 30 wins in 30 games. The team scored 159 goals and conceded only 11.

Barcelona and Oshoala will now shift their focus to the UEFA Women’s Champions League final where they will lock horns with Lyon on May 21. 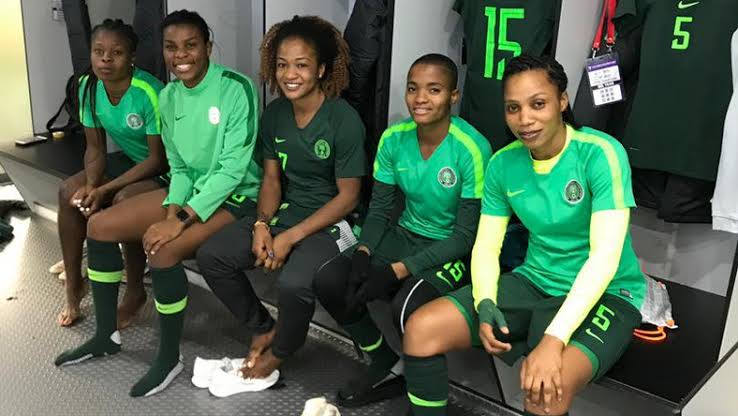 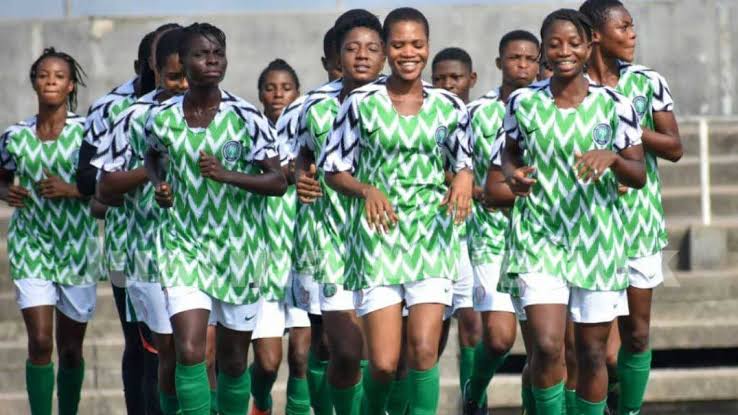