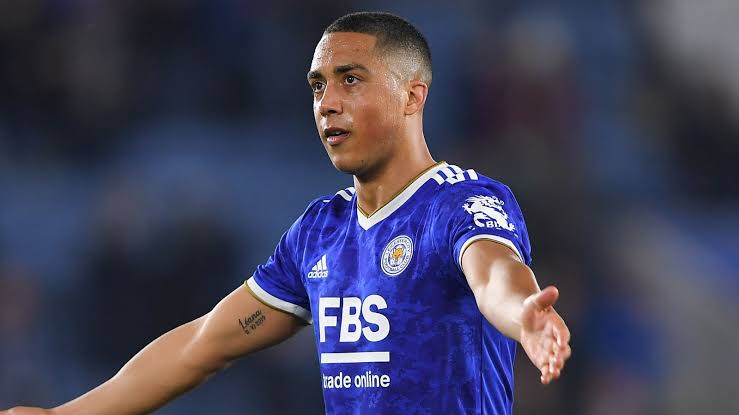 Tottenham Hotspur ‘are interested’ in signing Leicester City midfielder Youri Tielemans this summer despite having ‘bigger priorities’, according to The Sun journalist Tom Barclay.

Antonio Conte is set to stamp his mark on the first-team squad at Hotspur Way this summer after replacing former manager Nuno Espirito Santo back in November.

According to The Athletic, the main focus for Tottenham when the market reopens will be to sign a left-sided centre-back, but the ‘next priority’ will be two wing-backs, one for each flank.

However, the capital club have also been widely tipped to bolster their engine room options despite the arrival of Rodrigo Bentancur from Juventus in January.

While Conte is said to be a big fan of Oliver Skipp, the youngster has been sidelined through injury since January, and it’s not known when he is going to return to first-team action.

Meanwhile, Harry Winks has slipped down the pecking order, failing to start a game since 26th February, while Pierre-Emile Hojbjerg has been linked with a move to Newcastle United.

As a result, The Times have credited Tottenham with an interest in Tielemans, who transfer expert Fabrizio Romano revealed is set to depart the King Power Stadium this summer.

And the Daily Mail have stated how the north London outfit are also keeping close tabs on Ward-Prowse’s situation after an outstanding 2021/22 campaign.