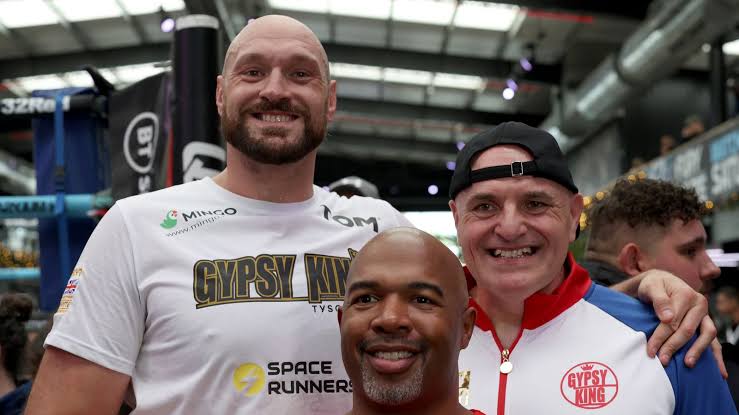 Tyson Fury's trainer SugarHill Steward has supported the world heavyweight champion's decision to retire, while reminding it is not unheard of for fighters to go back on their word.

The 33-year-old has been adamant his days as a professional boxer are over since extending his unbeaten record with a stunning knockout victory over Dillian Whyte in front of European-record crowd at Wembley Stadium, citing the freedom to walk away with his health in tact and with a young family to look after as his driving force.

Fury had marked his UK homecoming with a boxing clinic reflective of a fighter in arguably the best shape and form of his life, hence fans questioning why he would stop now while so close to undisputed glory.

For Steward, who notes Fury remains active in the gym, there are zero qualms over his man stepping aside on his own terms.

He told Sky Sports as cited by Sports Central: "For me it was very simple. It was like 'okay, that's what you want to do? That's fine. "Tyson came to me and wanted to win the Deontay Wilder rematch, I helped him do that, I was okay with that. Now his decision to retire I'm happy to help him with that too. "We barbeque, we take trash out to the tip, we just live regular right now. He still trains, he still works out, it's something he loves to do, I'm happy with his decision and for him to be able to be with his family and spend time with them. "This man has been working his whole life doing that to have his family be a part of that. Being able to take care of them, do things and have adventures with them. I'm very happy for him. "It's just his choice. There's something inside his brain, his head telling him to retire. I have to respect that 100 per cent.

Steward hinted at the complexity of making fights behind the scenes as another key reason to Fury's retirement plans alongside his desire to be with his family.

He added: "We on the outside sometimes don't understand that. We just say 'if he gets the fight he'll come back', it's not as easy as being on the outside going through what happens on the inside. But it's the sport he loves so much, and it's hurting him like that. Those things have to be taken into consideration and respected."

Should Fury stay in the fold, the logical next step would appear to be a unification bout against the winner of this summer's rematch between Anthony Joshua and Oleksandr Usyk.

With that said, he has been significantly-more vocal about a prospective crossover clash with UFC heavyweight champion Francis Ngannou, who joined Fury in the ring after his victory over Whyte as the pair seemingly cemented a mutual agreement to meet some time next year.

UFC president Dana White has made no secret of his opposition to crossover contests, but Steward admits he can understand the attraction. 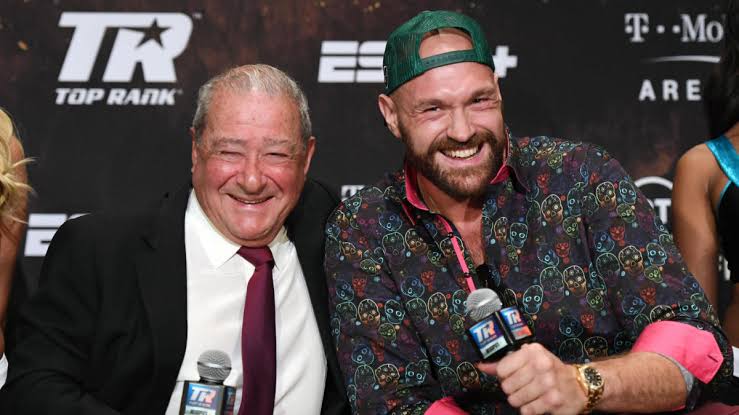 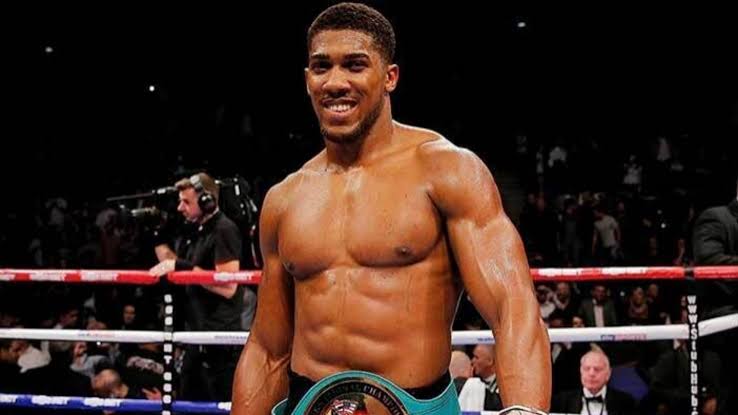