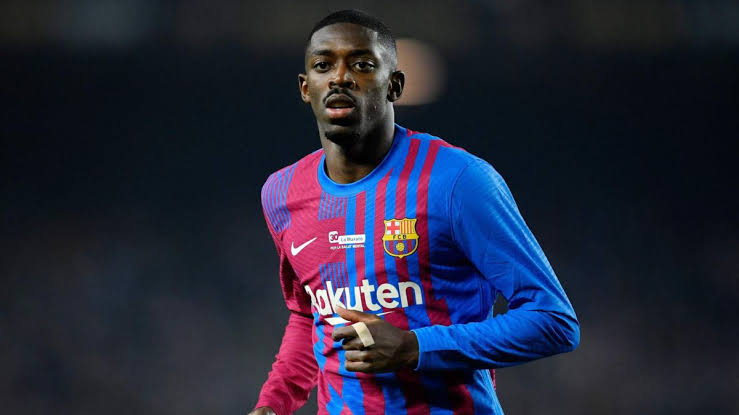 Ousmane Dembele is poised to leave Barcelona as a free agent this summer and complete a move to the Premier League.

Barca have already completed the signing of Ferran Torres from Manchester City this month for an initial fee of £46million, with potential add-ons meaning the deal could rise to £54million.

If that was not enough to signal Dembele’s future at the Camp Nou is short, the club’s desperate means of registering Torres agreeing a new long-term contract with defender Samuel Umtiti to spread out his wages were the latest indication the forward is likely on his way out.

Recently, Barca boss Xavi Hernandez struck an optimistic tone when asked on Dembele’s future, by claiming that he could accept a reduced terms deal but that Umtiti was the player whose contract was altered for a short-term need is indicative that the forward cannot agree terms.

There is less than six months remaining on the 24-year-old’s deal and he appears to be increasingly likely to depart the Catalan giants after five seasons.

There will be significant interest in the French international forward, who the Catalan giants agreed to part with £105million in a deal rising to a potential £135m to sign from Borussia Dortmund in 2017.

A wide forward who is capable of playing on either flank due to his two-footed ability, Dembele is able to utilise his technical ability, speed, and agility to beat opponents and open defences.

Dembele has long been on the radar of Manchester United and the club explored the possibility of signing him on a loan deal at the end of the 2020 summer transfer window.

Concerns over his injury track record, wages and the lack of a long-term commitment meant the club scuppered the deal, but interest has been revived this year.

Talk of a swap deal between the clubs for Dembele and Anthony Martial has been floated, although these moves are typically wrought with complications.

The Red Devils are not short of pacey, direct attacking options from wide in a similar style to Dembele Marcus Rashford, Mason Greenwood and Jadon Sancho but it is indicative of how he would be a stylistic fit at Old Trafford.

Spanish radio station Cadena Ser have reported that Dembele has already definitively made his mind up on his future.

Not only is the Frenchman set to leave the Camp Nou, but he has heart set on a move to the Premier League this year.

Dembele’s agent Moussa Sissoko has fuelled speculation on his client’s exit by claiming that money is not the only obstacle to a new deal.

Sissoko has said as cited by Sports Central: "It is about the day-to-day management. “That he played against Linares, without training and after coming out of Covid is difficult to understand.

Dembele is a supremely gifted footballer and despite all his injury setbacks, remains at a prime age and his availability as a free agent will spark interest across elite clubs. 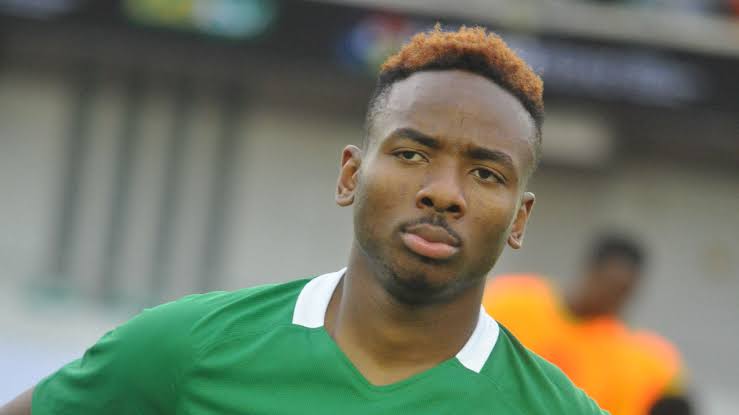