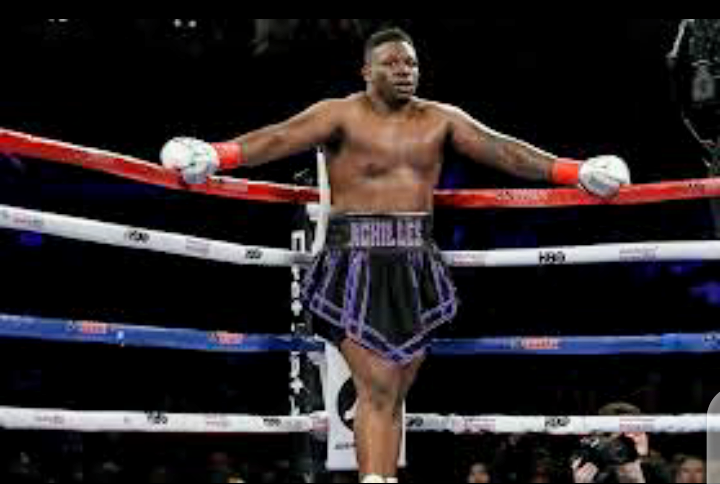 News according to Sports Central has it that the WBN has learned that Jarrell Miller has again tested positive and has been withdrawn from his expected return to the ring on July 9.

The heavyweight recently signed up for Top Rank and is about making his first appearance since he tested positive for three banned substances in 2019.

Jerry Forrest has been named as his returning opponent. As "Big Baby" hasn't fought since November 2018.

However, before fighting for the world title against Anthony Joshua, Miller made a trio of separate steroids. He apologized but was not suspended. This is due to the fact that Miller is not in possession of a boxing license, something that certainly saved Miller for at least a two-year ban.

But Miller is now at risk of being permanently exiled from boxing. This comes after he lost a $7 million salary to Joshua. He could also have been a heavyweight world champion as Joshua was badly beaten on the night by Andy Ruiz Jr. Joshua looked jaded at Madison Square Garden on June 1, 2019. Like a rabbit in the highlights.

The unthinkable actions of Miller himself have already cost so much.

Meanwhile, the reaction has come swift to the news, with many boxing personnel calling for Miller never to be allowed near a ring again.

As reported by Sports Central, Promoter Lou DiBella said: “I am beyond angry at boxing. Our entire industry is shameful for not having compelled him to be tested after the AJ fiasco. “Where was every US Commission, the ABC, or the rating organizations. I have known Big Baby forever, but this is STRIKE three!. “He needs a psych evaluation.

While, former world champion Sergio Mora, who was due to work the Joshua vs Miller fight for DAZN as a commentator, was dumbfounded as he said: “Goes to show you not everyone deserves a second chance. Especially when a cheater failed three different PED tests the first F—ING TIME! “Fool us twice shame on the sport.

Top Rank had hoped to rebuild Miller's reputation in the coming months. There is absolutely no chance of that now as he has disappointed the boxing company. 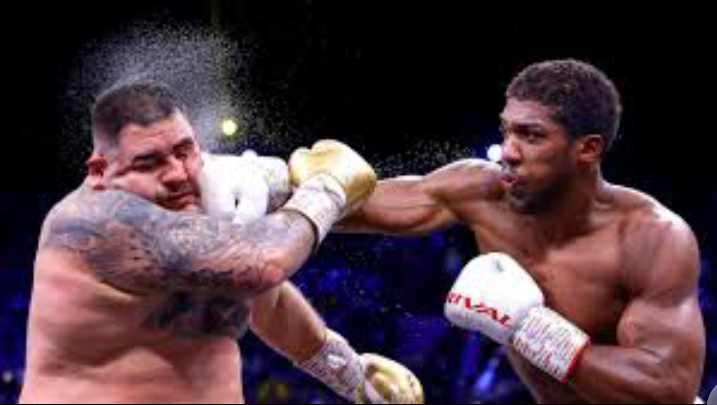 Reason Why Anthony Joshua Lost His Away Bout Exposed 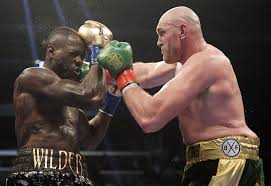 Mike Tyson Blasts Deontay Wilder For 'giving Up' After Losing His Second Bout With Tyson Fury, Pushes Him To Win Their Next Fight