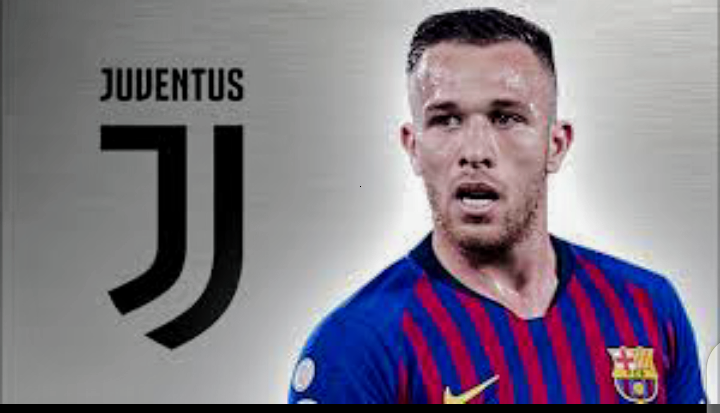 Following report that Juventus and Barcelona have reached agreement on a swap deal between their two midfielders, Sports Central has also revealed that Barcelona midfielder Arthur Melo has traveled to Turin for medical with Juventus ahead of his transfer to the Italian champion.

The 23-year-old played as a late substitute in Barça's 2-2 draw against Celta Vigo on Saturday, then traveled to Italy for his medical examinations, which will take place on Sunday morning.

Arthur is believed to have agreed a 70 million euro deal with Juventus, as Miralem Pjanic going in the opposite direction at the end of the season.

However, the Brazilian, who was accompanied by a Barça doctor during his trip to Italy, is expected to sign a five-year contract which could be announced on Sunday

And with Barça at home against Atletico Madrid in La Liga on Tuesday evening, the midfielder will return to the Catalan capital on Sunday evening so as to join up with the squad as they prepare to correct the two points they dropped on Saturday.

Meanwhile, Arthur has played 72 games since signing for Barcelona in 2018 from Gremio, and manager Quique Setien said on Friday that the Brazilian would continue to be important until the end of the season.