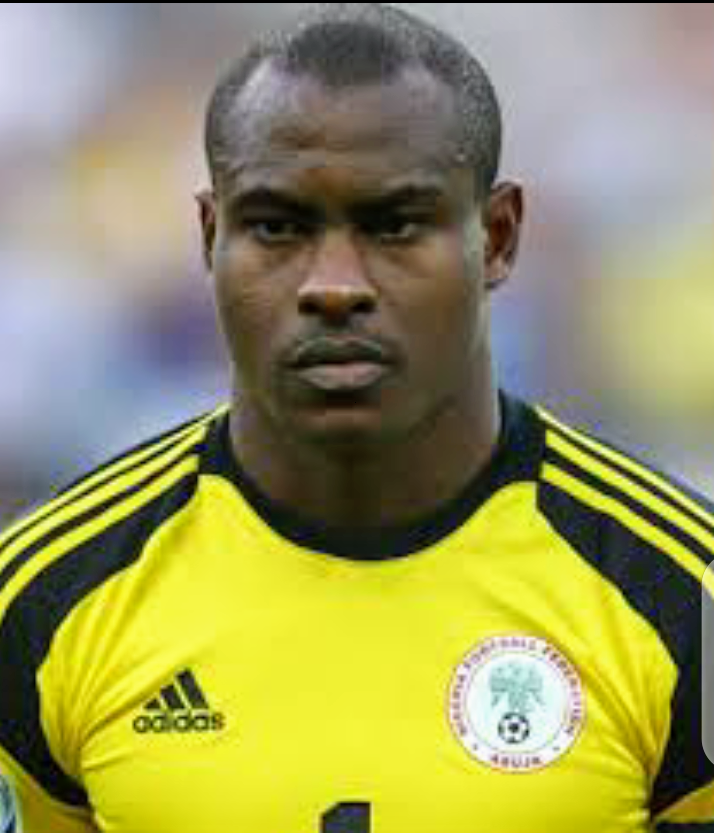 News has it that former Super Eagles captain Vincent Enyeama will start his managerial career as goalkeeper coach for French lower league side Iris.

The former Lille and Super Eagles glovesman has been appointed the new goalkeeper coach for the French National 3 outfit Iris Club de Croix.

Enyeama has been without a club since he left French Ligue 1 club Lille in August 2018, but now has the opportunity to start his managerial journey.

In a press release published on the Iris Club Facebook page revealed that the winner of the 2013 African Cup of Nations will start training the club's U16 division goalkeepers.

However, the 37-year old began his professional career at Ibom Stars in 1999 before joining Enyimba, where he helped the Aba-based team win three titles in the Nigeria Professional League, two CAF Champions League and a CAF Super Cup diadem.

In 2015, he moved to Bnei Yehuda and helped the Lions in his first season to reach the Israeli State Cup final and fourth place in the Israeli league, earning them a place in the 2006 UEFA Cup (now Europa League).

After two seasons at Bloomfield Stadium, he was signed for Hapoel Tel Aviv. There, he became their main penalty shooter and inspired the club to win two Israel State Cup trophies and an Israeli Premier League title.

His impressive achievements in Israel caught the attention of Lille and then joined the Great Danes for an undisclosed amount with a three-year contract. His first appearance was the French club's 0-1 defeat at Inter Milan in the 2012 Champions League group stage. In 2013, he completed a clean sheet in 14 games before being defeated against Bordeaux for the first time in 1062 minutes.

He made his international debut against Kenya in 2002 before going further at the 2002 FIFA World Cup. And later drew the curtain on his Super Eagles’ career after representing the country in three World Cups, one FIFA Confederation Cup and five AFCON appearances.

Enyeama has 101 appearances and he’s the all-time most capped player in Nigeria. He shares this same honor with current Super Eagles assistant coach Joseph Yobo.

Meanwhile, his former international teammate John Utaka was recently appointed manager of the Montpellier U19 team.