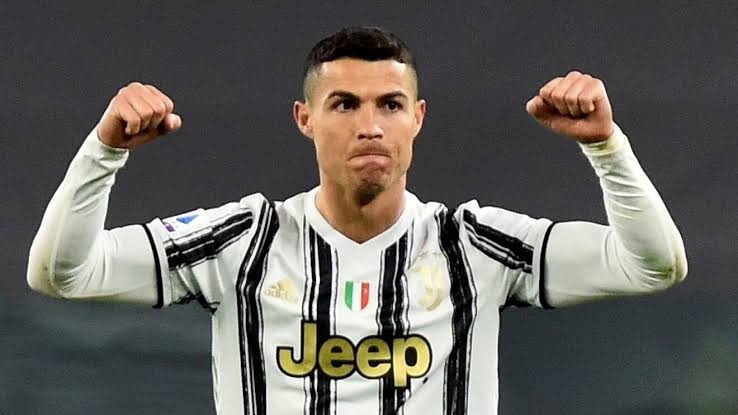 Cristiano Ronaldo Makes Decision Regarding His Future At Juventus

Ronaldo has just 12 months remaining on his current Juventus contract and amidst transfer interest from Manchester United and PSG the Portuguese legend has reached a decision.

Cristiano Ronaldo is set to end speculation about his immediate future by sticking with Juventus, according to reports in Italy.

The 36-year-old is coming into the final year of his deal with the Italian giants and will become a free agent at the end of the upcoming season.

With the Old Lady reportedly keen to trim their wage bill, there is no surprise that Ronaldo’s £46.7million-per-year salary could be sacrificed.

That isn’t to say his performances haven’t warranted that kind of outlay however. Since his £99m move in 2018, he's scored 100 times in three seasons, including 29 in just 33 Serie A appearances last term.

There has been extensive speculation that Ronaldo could make an emotional return to Manchester United, while Paris Saint-Germain has been touted as another potential destination.

But according to La Gazzetta dello Sport the Portuguese icon is set to stick with Juve for at least one more season, before potentially leaving next summer.

The news will delight new sporting director Federico Cherubini who has never wavered from his belief that the player will remain at the Allianz.

Earlier this month, he said as cited by Sports Central Time: "We haven't had any indication on the part of Cristiano Ronaldo [that he wants to leave]. "We don't need to talk about a transfer and Juventus do not want to sell him. We're talking about a player who scored 36 goals in 44 games last season.

However, one person that may not be quite as impressed is compatriot and former boss Jose Mourinho.

The two spent three years together at Real Madrid between 2010 and 2013, with their sometimes combustible relationship still producing a league title and a Copa del Rey.

Mourinho is set to join Ronaldo back in Serie A after being named as Paulo Fonesca’s replacement at AS Roma.

And asked how he felt about coming up against his former charge, Mourinho joked that he would prefer him to leave the country ahead of the 2021/22 campaign.

He told talkSPORT: “He should leave Italy now and leave me in peace! “Everybody says, and I say the same, he’s not 25 any more. He’s 36. He doesn’t score 50 goals, but how many did he score? 35. “The record is incredible, the numbers speak by itself.”

The former Manchester United and Chelsea boss once described Ronaldo as “the best thing to happen” in his career.

But with a record of 10 goals in 12 games against his new team, that dream could very quickly become a living nightmare