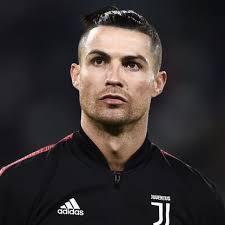 Juventus Backed To Keep Dybala In Turin And Axe Ronaldo

Juventus will look to overhaul their squad when the transfer window opens.

Several players at the club face uncertain futures and two of them are Cristiano Ronaldo and Paulo Dybala.

Both stars will enter the last year of their respective deals at the club and they are players most fans would love to continue watching when they are allowed back in the stadiums.

The Bianconeri have already opened talks with Dybala over an extension, but they are struggling to reach an agreement.

Ronaldo joined the club because they wanted him to help them win the Champions League.

The attacker has been delivering the goals for the club, but it hasn’t been enough to win the competition.

As Juve considers the future of their stars, Ilbianconero’s Nicolò Vallone says Ronaldo’s poor showing in the round of 16 matches against FC Porto shows that he is declining.

Dybala has struggled in this campaign with different fitness issues, but the Argentinean is just 27 and is in the prime of his career.

Ronaldo is already 36 years old and might be looking for his last big deal. He might not deliver if he gets a new deal in Turin.

The reporter concludes that the smart thing to do is to keep Dybala and sell off Ronaldo.