This is the end, beautiful friend. And if it isn’t, it felt like something perilously close to the end in the Lusail Stadium today. Amid the ruins of one of the greatest World Cup upsets of all time, the first moves of Lionel Messi’s last dance at the tournament ended with a spin and a fall and a humiliation.

If this was an occasion to celebrate one of the most stunning underdog accomplishments there has ever been at the World Cup and acclaim the superb performance of a brilliant Saudi Arabia side, it was also an afternoon to worry about how much time we have left with Leo.

This was supposed to be the tournament that was going to give the man who has been the world’s greatest player for much of the last two decades the chance to get his hands on the only prize that has eluded him in this game that he has graced. This was supposed to be the tournament where he finally had the supporting cast to help him to the summit.

Most were expecting Argentina to breeze through a group that also includes Poland and Mexico and, in particular, they were expecting them to breeze past a Saudi team whose history is not a history of World Cup highlights. They lost their opening game at the last World Cup in Russia 5-0 to the hosts.

So many were expecting this to be the stage for the final flowering of Messi’s genius, and it may still be, of course. Spain lost their first game at the 2010 World Cup and went on to win the tournament.

But this was still a bitter blow to Messi because it suggested not only that he does not have the supporting cast after all but that he cannot carry the side as he once did.

There were moments of brilliance from him this afternoon. And it is always a privilege to watch him live, whatever the occasion and whatever the result. But today, at least, he was a shadow of the player he once was. His contributions were fitful and often ineffective.

Sure, he scored Argentina’s only goal of the game, a penalty which he managed to make look like a work of art with his easy run up and his slow roll of the ball to the goalkeeper’s right just as Mohammed Al-Owais dived to his left.

But apart from that, he played a peripheral role. He had a goal ruled out in the first half because he strayed offside. And he played a beautiful through ball to Lautaro Martinez, that Martinez finished expertly.

But Messi had delayed the pass a fraction and that fraction pushed Martinez into an offside position. His goal was ruled out, too.

Beyond that, Messi struggled to impose himself on the game at all. That was partly due to the relentless defending and tackling of the Saudis, who rarely gave him the chance to escape.

It was only in the dying minutes when he managed one of his brilliant driving runs at the heart of the Saudi defence and the only way to stop him was to hack him down on the edge of the box. Messi got up and took the free kick himself, of course. It sailed high over the bar.

Messi is 35 now and he looks it. That does not mean he is incapable still of great things but he plays much of the game at walking pace, conserving his energy for short bursts. Against a team as good and as committed as this Saudi Arabia side, it simply wasn’t enough.

He had another chance late on when he rose to meet a floated cross at the back post. There was still a spring in his leap but there was no snap in the header and it looped tamely into the grateful hands of Al-Owais.

When the final whistle went, greeted by a huge roar from the vocal Saudi contingent inside the stadium, Messi bowed his head for a second and scratched distractedly at his face before shaking hands with his conquerors and walking off the pitch with the rest of his team.

Mexico are next up for Messi, also at the Lusail Stadium, on Saturday and we have to face the reality it could now be his last World Cup game. If Argentina lose again, he may have little appetite for what would then be a dead rubber against Poland at Stadium 974 next Wednesday.

Messi is even beginning to attract unwanted attention for the hugely lucrative deal he signed earlier this year to promote Saudi tourism.

The lack of criticism aimed at him for that deal is an interesting contrast to the avalanche of opprobrium that has been aimed at David Beckham for his deal with Qatar.

Maybe that can be explained by the fact that Beckham was once a gay icon and his deal with a country that criminalises same-sex relationships is seen by many as a betrayal. Even accepting that, Messi has got off lightly so far.

So can you picture what will be? It has been hard to cope with adjusting to Messi without Barcelona and unless Argentina recover quickly and well from this humiliation, he will soon have played his last for his country.

This defeat in the Lusail Stadium was not the end for the greatest, but it felt like another step further forward in the beginning of the end. 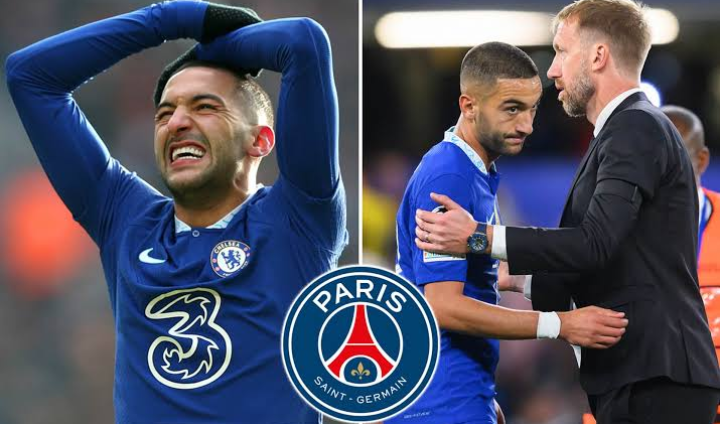 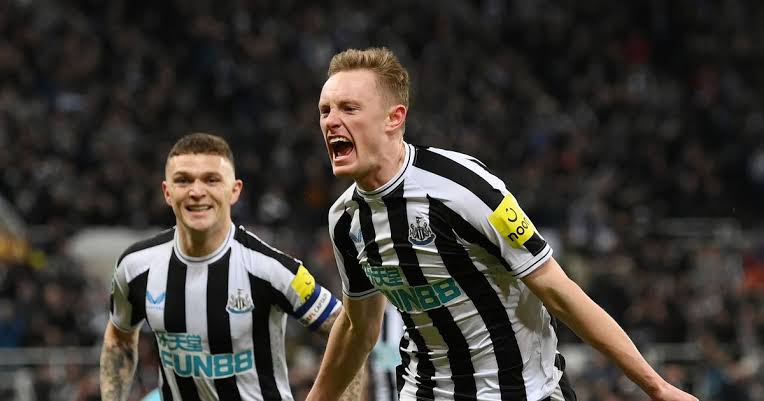 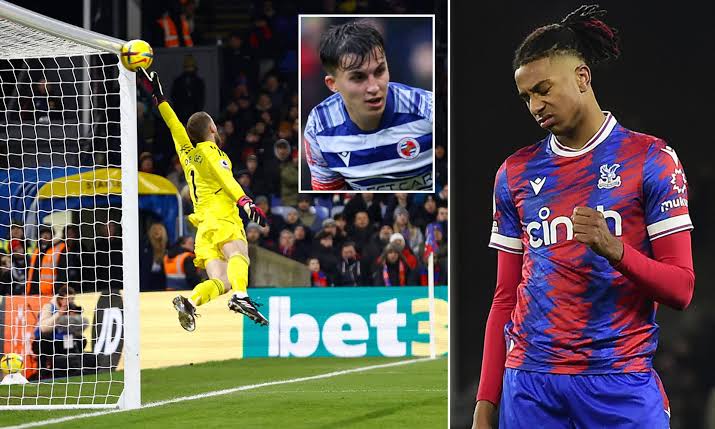 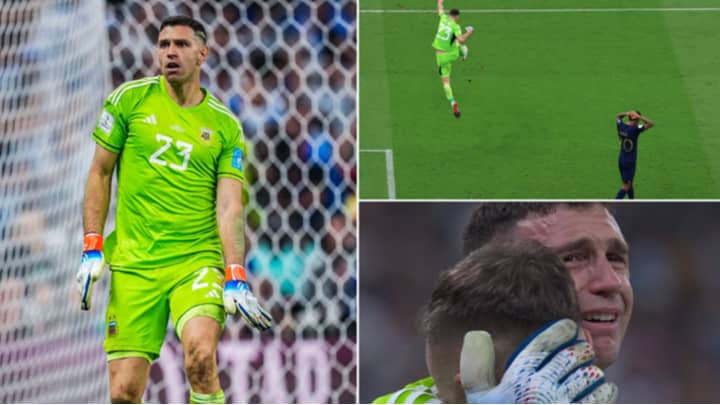 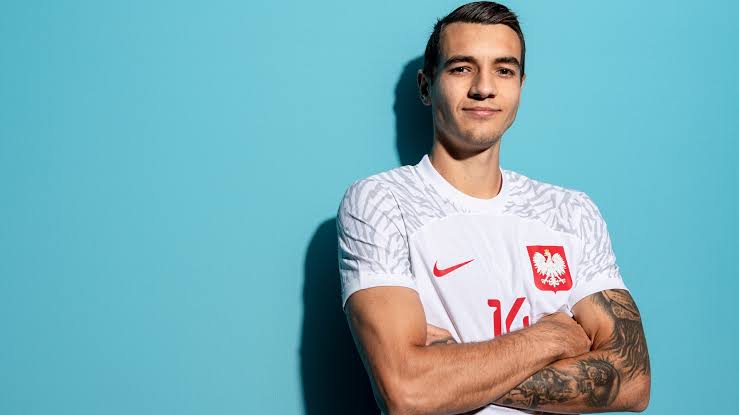 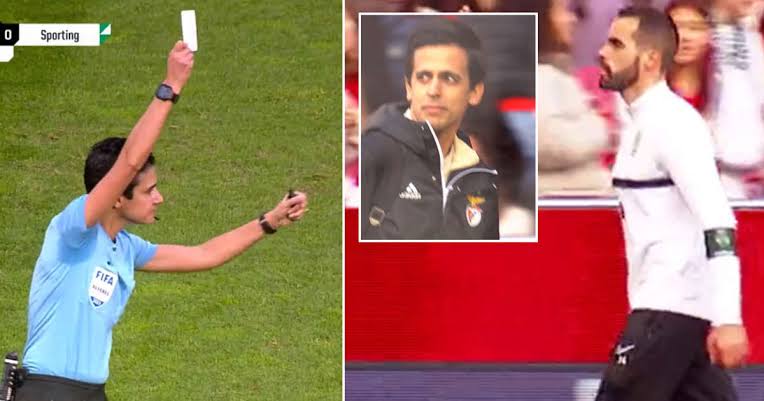 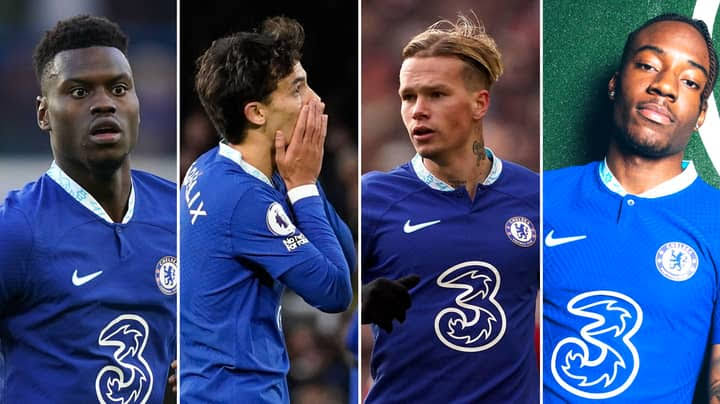 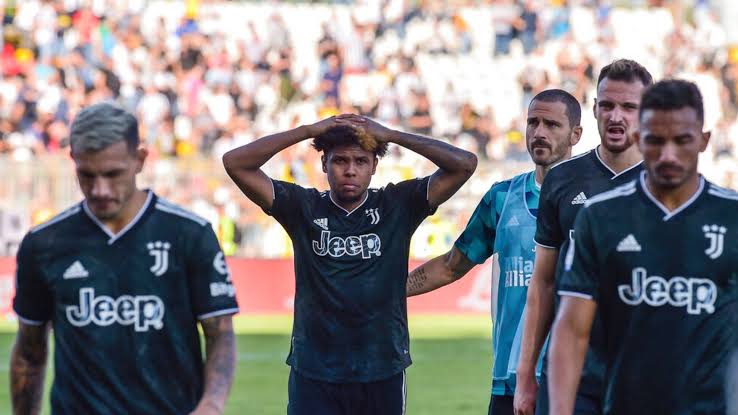 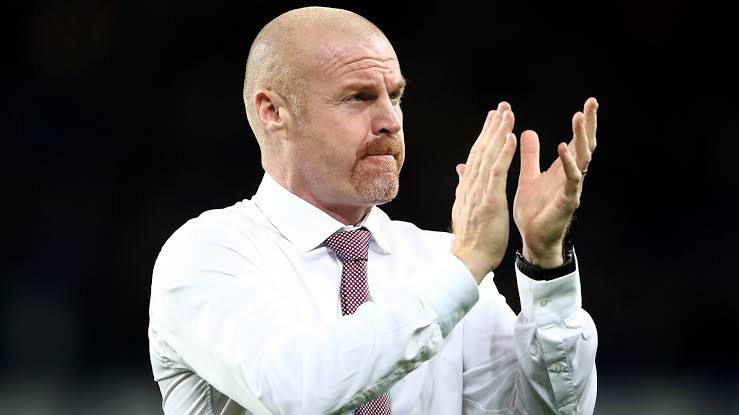