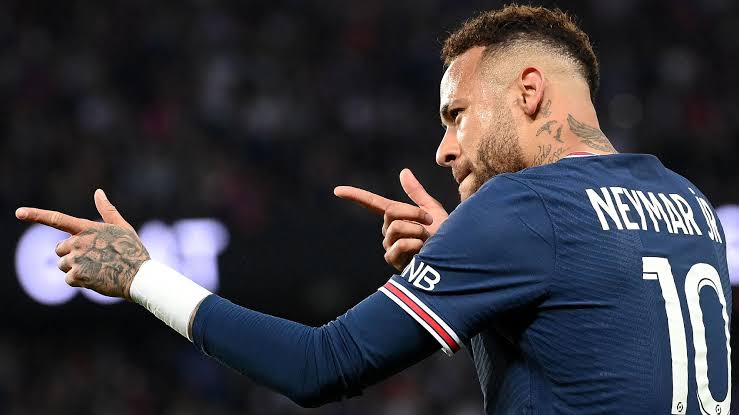 Juventus boss Massimiliano Allegri wants his club to consider making a move for Neymar, according to Sport.

The Serie A side are looking to evolve this summer, with signings planned to help bring the team back into title contention, and it is understood that the Bianconeri believe Neymar could make the difference if he is willing to accept a lower salary.

Uncertainty over the 30-year-old forward's future at Paris Saint-Germain has grown in recent weeks, though reports of his recent automatic contract extension until 2027 might see the Ligue 1 club demanding a notable fee to part ways with him.

The report says Juventus have also been offered the chance to reunite with Cristiano Ronaldo, with agent Jorge Mendes looking to find the 37-year-old striker an exit route out of Manchester United amid concerns over how he fits into Erik ten Hag's high-pressing style.