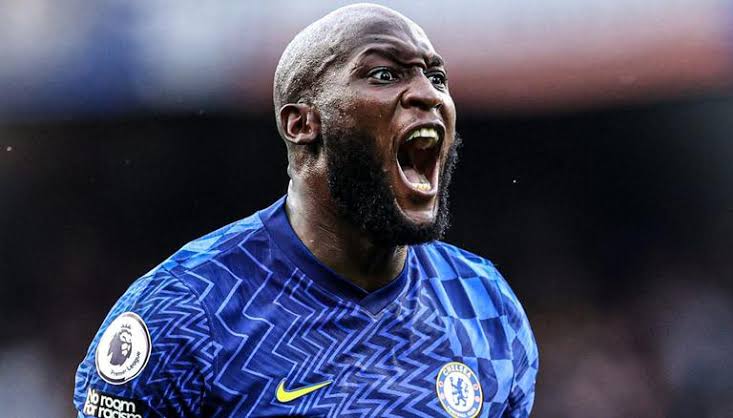 Chelsea have reportedly reached an agreement in principle with Inter Milan over Romelu Lukaku's return to Serie A next season.

According to The Athletic, Inter Milan will pay £6.9million plus add-ons to secure the services of Lukaku on a temporary basis ahead of the 2022-23 campaign.

The Belgium international is expected to undergo a medical next week before returning to the San Siro on loan.

The paperwork for the deal is still being finalised but Inter will not have an option or obligation to buy Lukaku after his loan spell in Serie A.

Chelsea are said to be reluctant to let the striker leave for a discounted price after paying £98.5m for his return to Stamford Bridge.

The Belgian striker has not hidden his desire to move back to Serie A after a poor season with Chelsea, in which he scored just 15 goals in 44 appearances.

It emerged in Italy that Lukaku took the lead in pushing through the comeback, bypassing even his agent Federico Pastorello by picking up the phone to Inzaghi over two months ago.

It's said the call took place at 8.30am on April 5 and, after wishing the coach a happy 46th birthday, Lukaku reportedly asked: 'Mister, what can I do to return to Inter?'

They lost the match 3-1, with Karim Benzema scoring a stunning hat-trick, and Lukaku wasted one of Chelsea's best opportunities on the night as he headed wide when well placed.

However, the Athletic have reported that it was the relationship between Chelsea’s new co-owner Todd Boehly and Michael Yormark - president of Roc Nation, who represent Lukaku - that pushed the deal over the line.

Boehly was convinced that Lukaku's departure was best for all parties once the Belgian made it clear how determined he was to leave.

According to Italian newspaper La Gazzetta dello Sport, it took three hours' worth of talks to come to an agreement but one has finally been struck.

As a result, Lukaku will return to the side he helped win the Serie A title with in the 2020-21 season.

Lukaku's exit sharpens Tuchel's need to find another goal threat and Manchester City's Raheem Sterling is at the forefront of his plans.

Chelsea have not made contact with City but, with one year left on his deal, they believe Sterling, 27, would be valued at around £55m.

City have been prepared for Sterling's departure and will not stand in his way but Sportsmail understands he is still considering his options.

Chelsea are also keen on Robert Lewandowski but his desire to join Barcelona makes a deal unlikely. RB Leipzig forward Christopher Nkunku and Barcelona's Ousmane Dembele are options as well.