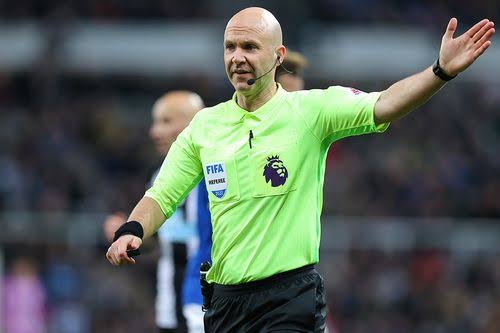 SIX changes to the laws of football for next season have been agreed.

The game’s law-making body, the International Football Association Board, has confirmed decisions initially made in December.

The organisation's annual general meeting was due to be held as a virtual event from Zurich in March.

But Russia’s invasion of Ukraine saw it rescheduled and finally held as an in-person gathering in Doha.

Here is an explanation of the six changes you will see in the beautiful game in the next campaign.

They will come into effect in both the Premier League and the EFL.

While competitions have had the option of allowing up to five subs per match after the pandemic, this was only a temporary measure.

This has now been made permanent and was a significant factor in the Prem and EFL adopting this law change for next term.

Law 8 – Start and restart of play

This law now begins with the words “the referee tosses a coin” for the choice of kick-off and ends, where previously it just said a coin toss was required but not the identity of the overseer. Seriously!

Law 10 – Determining the outcome of a match

This has seen the addition of the words “or team official” to the participants who can be booked or dismissed during a penalty shoot-out.

This change has tidied up some dodgy wording to confirm a goalkeeper can handle the ball inside their own penalty area without being dismissed for denying an obvious goal-scoring opportunity.

The law is now completed by the phrase “except a goalkeeper within their penalty area”.

This covers a scenario in which a player leaves the pitch to assault an “outside agent” - such as a fan, opposition player or coaching team member on the bench or dug-out, or a pitch invader.

The referee will now award an indirect free-kick at the point on the pitch where he left the field of play, although only if the ball was “in play” at the time. If the ball was out of play, the due restart (kick-off, throw-in, free-kick, corner or goal-kick) applies.

Goalkeepers can now stand with one foot behind the line to face a penalty kick - allowing them to push off from deeper and have more forward momentum.

Until now, the keeper had to have at least one foot on the line, with the other either on it or in front of the line.